JT:
Fuck nigga I wanna hear it
Aint talking a bag I cover my ears
I hop in a lamb I switching the gears
My bitches is ballin make these niggas shhyea
Audumar baguettes with the crush face
I leave a bitch mad with the stuck face
Who the fuck y’all hoes playing with anyways
Citys girls make em wish like ray J
Let me talk to em
All these niggas wanna fuck JT
Hellcat this is an SRT
Pull up g wagon 63
Make a 55 stuck they teeth
He wanna menaje with a new body
You niggas can’t fuck with me
Cause I came from the bottom
From the feds from the China
Broke bitches ain’t saying a thing

BABY:
I tell her shut the fuck up when I hit it
Fucked up her head she did
Im really fucking around with his lil boo on the low
What the fuck but he said I couldn’t hear em
Got the head while I drive almost fucked up my ride
Had a hand full of hair while I was steering
She ripping off my Amaris.
She love to give head she’ll pull up on her period.
I though somebody said that your wifey dog
Fuck everybody don’t like em all
Tis bitch love me cause I fuck like a dog
I got this shit on., nigga wipe me off
I hop out the backseat just like a boss
I 2 toned the Maybach my seats are round the way
And it came with a pillow I came from the pavement
Thought some said I aint made it

BAGG:
Huh? (What?)
Ah, I thought a broke nigga said somethin' (Ah)
Talkin' shit but they still ain't sayin nothin' (Ain't sayin' nothin')
We gon' trap this bitch out 'til the feds come (Run it up, run it up)
Huh? (What she say?)
Ah, I thought a pussy hoe said somethin' (Ah)
How it go when I'm talkin, you listen (Just listen)
Cut her off 'cause she spoke on the business (Go)

YUNG MIAMI:
You Broke ass bitch you aint said nothing
When I hold up my wrist it says something
Your nigga he know cause he paying something
I ball on these bitches like and 1. Swish
Bitch Im the shit. QC the clique, we rich as a bitch
Aye, Miami Im lit. Patek on my wrist
Follow the Drip my jewelry sick
Pneumonia pink diamonds got the corona
Moneybagg Runtz thats the aroma
This aint no mid from Arizona
Bitch Im serious. Period.
All that hoe shit I aint hearing it
My niggas pull up with sticks they clearing it
Me and JT we killing it period

BAGG:
I thought a nigga who watch what I do
But can’t get his bitch back said sum
Is it true he posting another nigga money
Probably I do not put that past em
I thought a hoe that be speaking on me
But be fuckin a broke nigga said sum
Hold up lil bitch get a nigga that lit
Im the whole loaf he the breadcrumbs
Rappers with these mixed feelings
I aint fuckin with em
Like a Richard Mille let me know what time it is
Bagg where the runtz at
Know ya got it on you, supposed to be smell proof
Bust it out the vacuum seal
These niggas little boy childish fisher price
Confident not cocky so get it right
She bending over but I want some head 1st
I don’t even wanna know what the pussy like
Tripping too close to falling so im ballin
Crazy my op got shot but I didn’t call it
I come around niggas go put they hoe up
These bitches stay on my channel
Yea, must’ve seen me on tv
It took me 6 hours to count a mill exactly
Im accurate with that cheese

BAGG:
Huh? (What?)
Ah, I thought a broke nigga said somethin' (Ah)
Talkin' shit but they still ain't sayin nothin' (Ain't sayin' nothin')
We gon' trap this bitch out 'til the feds come (Run it up, run it up)
Huh? (What she say?)
Ah, I thought a pussy hoe said somethin' (Ah)
How it go when I'm talkin, you listen (Just listen)
Cut her off 'cause she spoke on the business (Go)

Tuana S. 6 цагийн өмнө
0:33 is the part you were looking for if you are from TikTok😉

M M 8 цагийн өмнө
All the references to Nicki omg 😍

Helen Egwu 9 цагийн өмнө
Unpopular opinion: Yung Miami had the hugest verse like I go affff when I hear her verse 🤣🤣

Jaylah Өдрийн өмнө
honestly if y’all listen to what Miami was saying she really was hard, Jt was immaculate but y’all can’t forget Miami na

Kissed By The Sun Everyday Өдрийн өмнө
City girls went hard af on this love them both!

Yaneisi Martinez Өдрийн өмнө
Who find that yung Miami part was 0, I does replay the song when it comes to her part sorry doh but not sorry..period😂😂

Alexis M 2 өдрийн өмнө
Is it me or i heard yung miaami say she got corona?😳

Jaholo 2 өдрийн өмнө
Should of left the city girls out of this one, overall this song shouldn't have been remixed, it was already 🔥

kisha Өдрийн өмнө
Me😭😭😌 her verse on repeat about 20xs😂

Star Cherry 2 өдрийн өмнө
Is there a way only to have the City Girls verses? Those were the only ones that left an impression on me

Ali D. 2 өдрийн өмнө
I can tell, JT was very creative in jail !now look at her !spitting barzzz

Ayden Cornelius 2 өдрийн өмнө
Dababy ate this up, and nobody can say otherwise periodt Edit: and young Miami

Gerardo Reyes 2 өдрийн өмнө
Megan the stallion would of went hard on this one, just saying HTX 🤟

Luna The Moon Witch 2 өдрийн өмнө
DaBaby had the best verse. You all are followers. And for you who say he sounds the same on every song, you are supposed to judge THIS song on its own, not think about others. And even if you do, I just watched Rock Star and he didn't sound like he does here, so tf yall talking about! JT is good but she's second best to DaBaby on this song!

Necro Hars 2 өдрийн өмнө
The way I dont know a single lyric after 0:50

Shawn Davis 2 өдрийн өмнө
Da babyy : I tell her to Shut tf up had me dead 💀 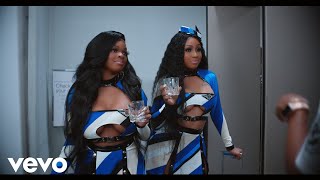 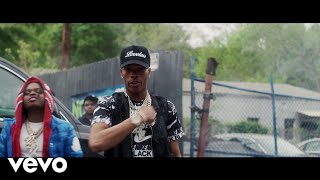 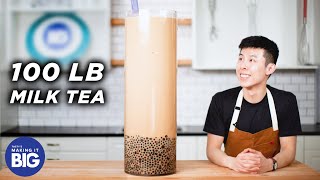 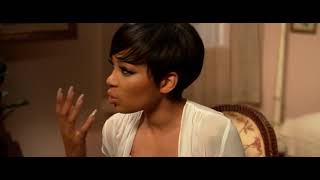 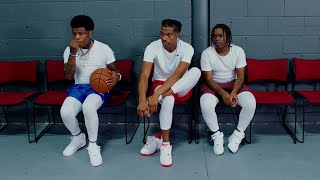 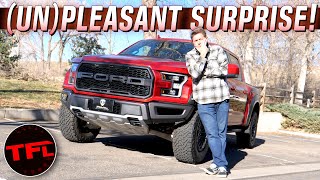 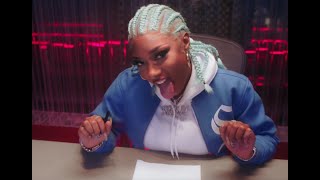